Orlando, a city in central Florida, is home to more than a dozen theme parks. It is not only has plenty of green space, it also has 100 lakes lakes.It is a city in the U.S. state of Florida and is the county seat of Orange County. In Central Florida, it is the center of this metropolitan area, which had a population of 2,509,831, according to U.S. Census Bureau figures released in July 2017, making it the 23rd-largest metropolitan area in the United States, the sixth-largest metropolitan area in the Southern United States, and the third-largest metropolitan area in Florida behind Miami and Tampa. It had a population of 307,573 in the 2020 census, making it the 67th-largest city in the United States, the fourth-largest city in Florida, and the state’s largest inland city.
This city is nicknamed “the City Beautiful”, and its symbol is the Linton E. Allen Memorial Fountain, commonly referred to as simply the “Lake Eola fountain” at Lake Eola Park. The Orlando International Airport (MCO) is the 13th-busiest airport in the United States and the 29th-busiest in the world.
It is one of the most-visited cities in the world primarily due to tourism, major events, and convention traffic; in 2018, the city drew more than 75 million visitors. The two largest and most internationally renowned tourist attractions in the Orlando area are the Walt Disney World Resort, opened by the Walt Disney Company in 1971, and located about 21 miles (34 km) southwest of downtown Orlando in Bay Lake, and the Universal Orlando Resort, opened in 1990 as a major expansion of Universal Studios Florida and the only theme park inside Orlando city limits. 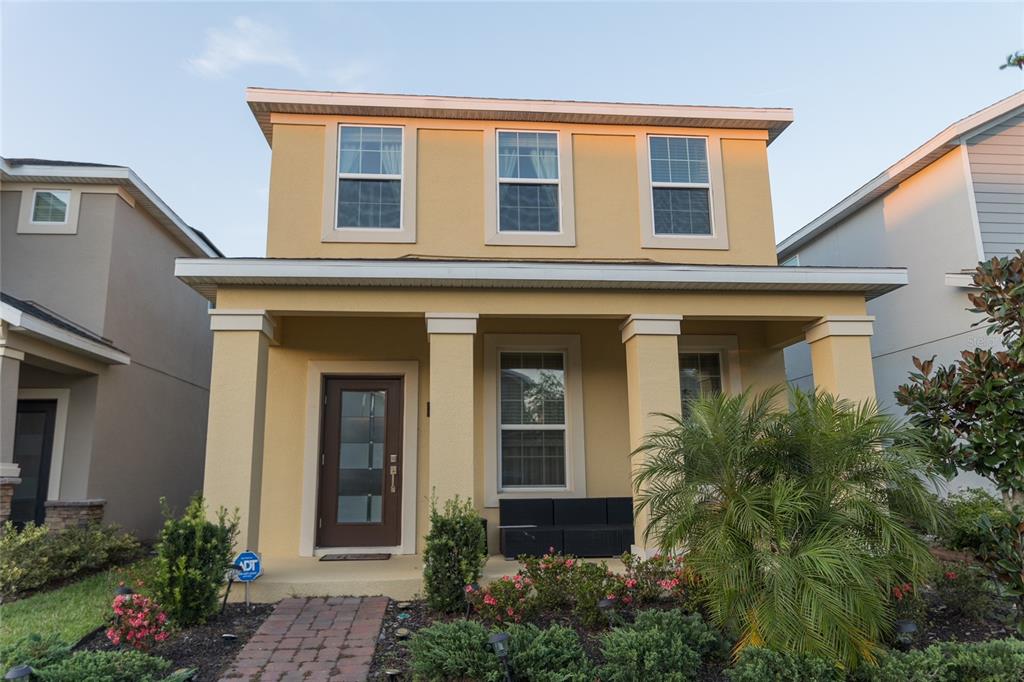 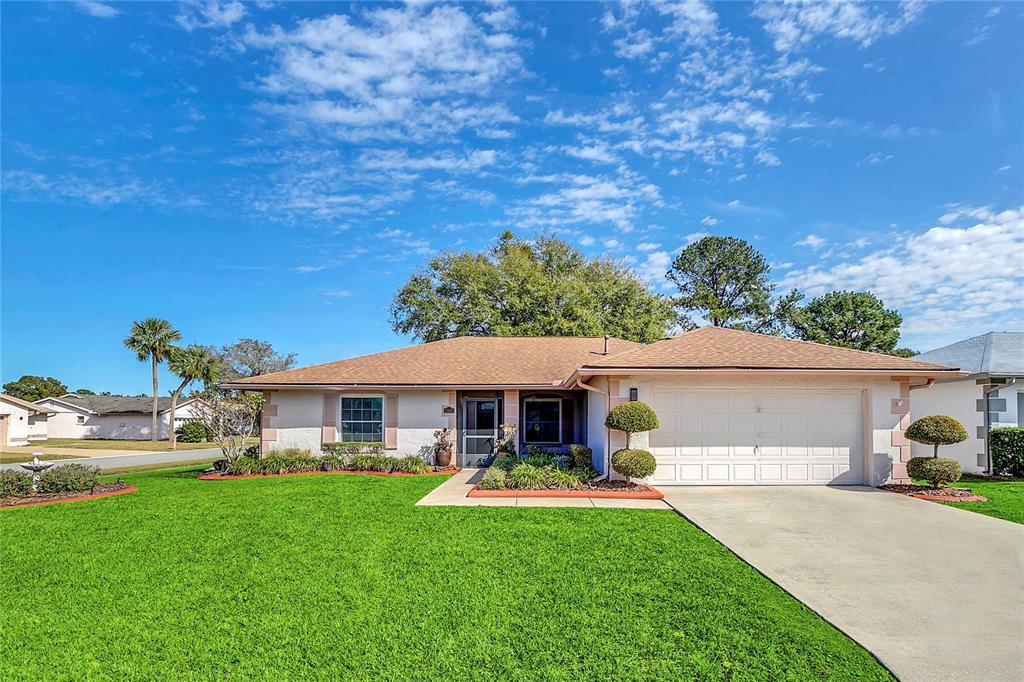 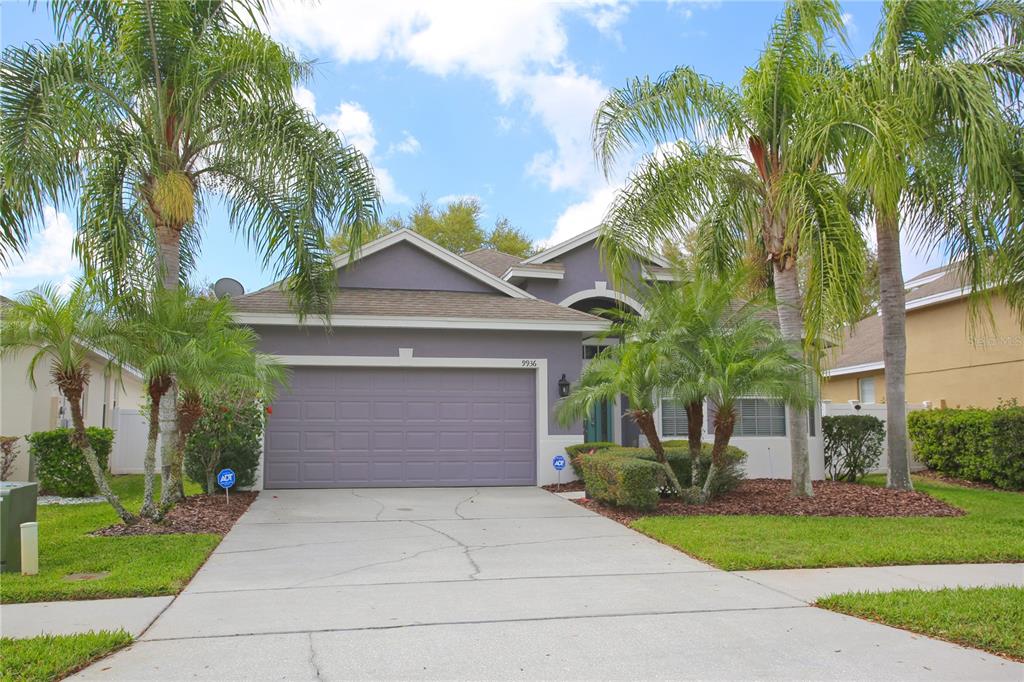 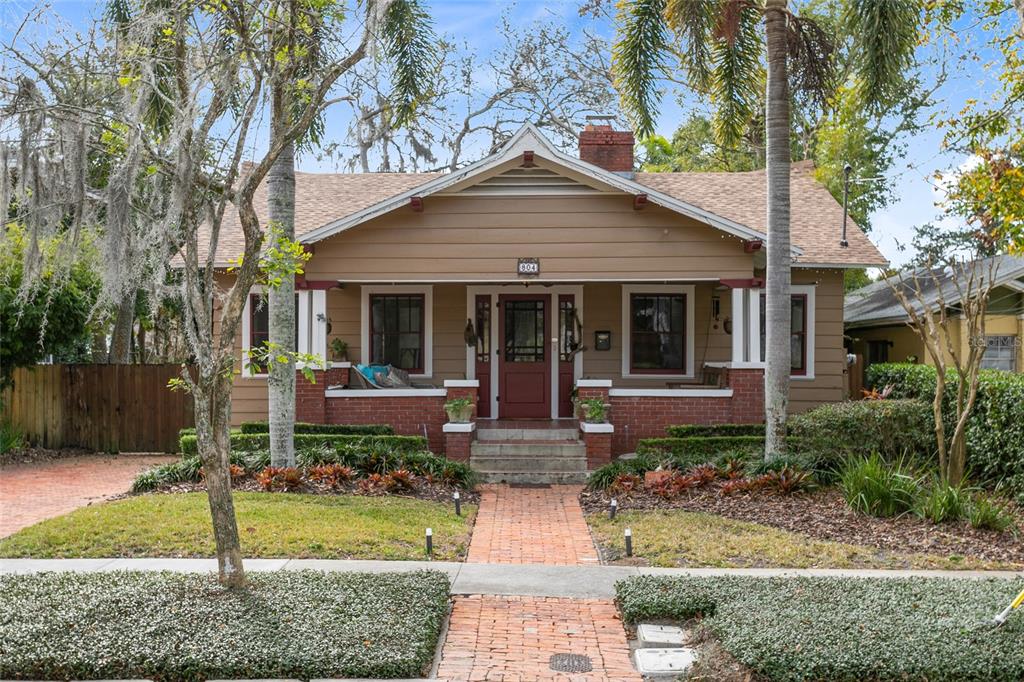 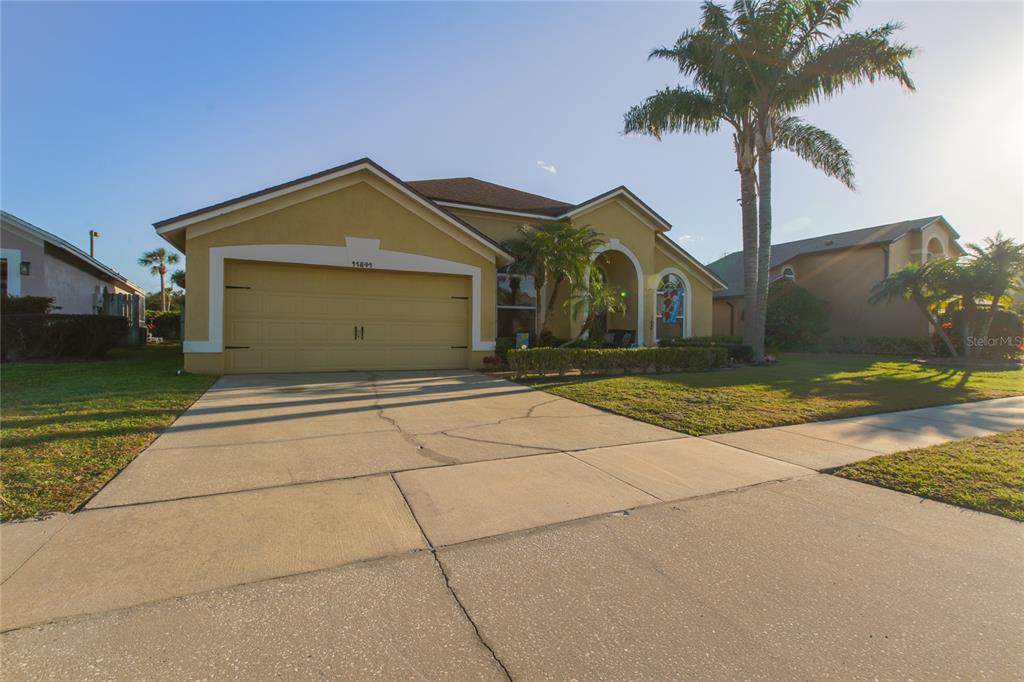 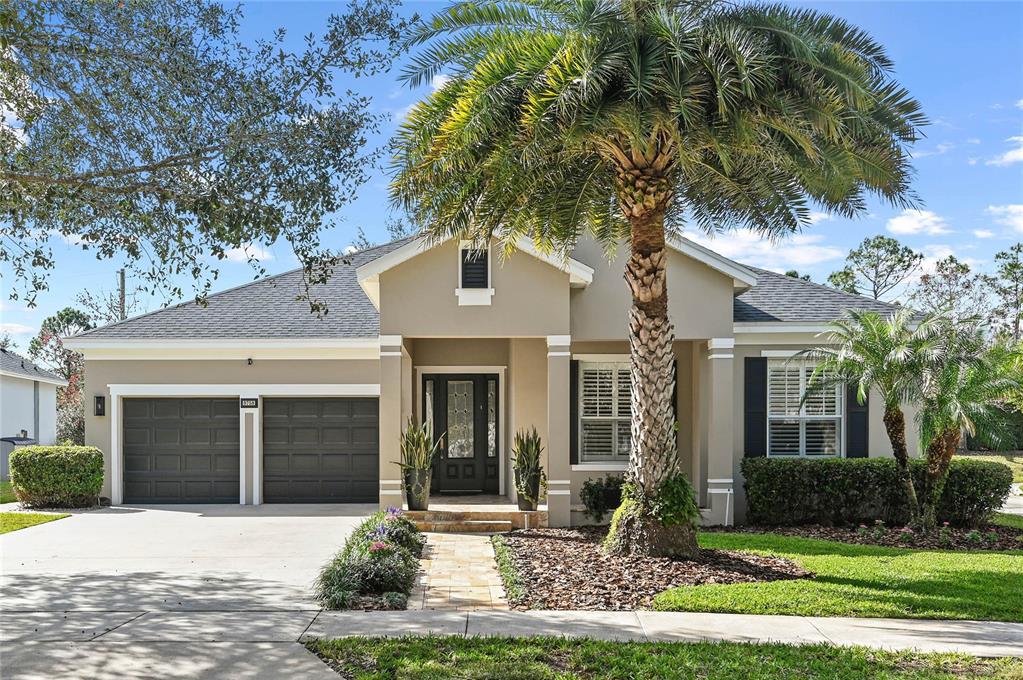 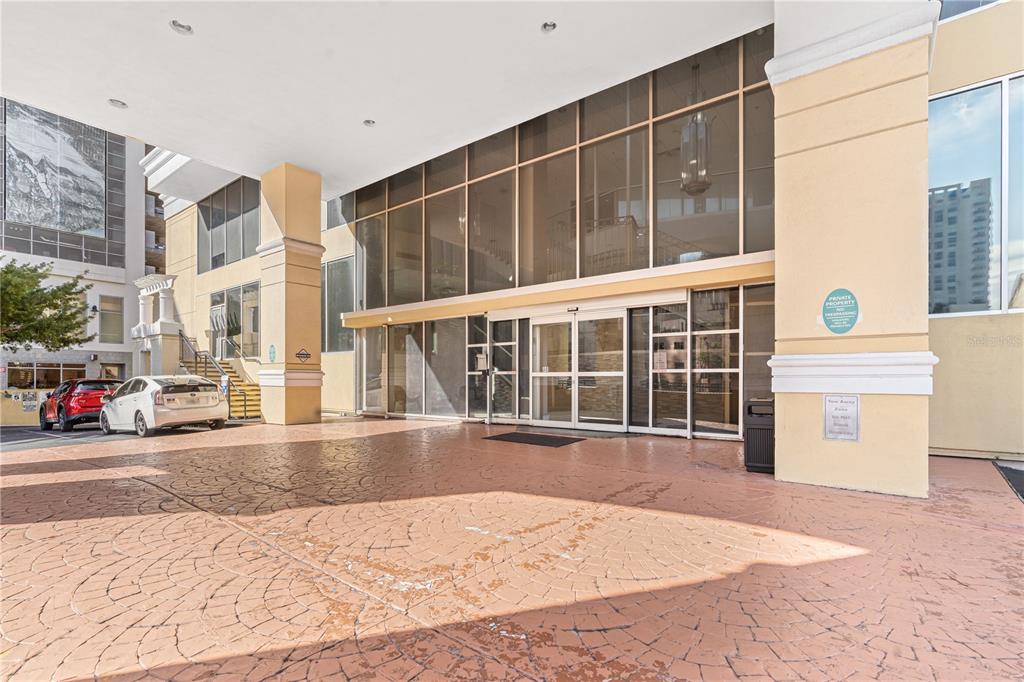 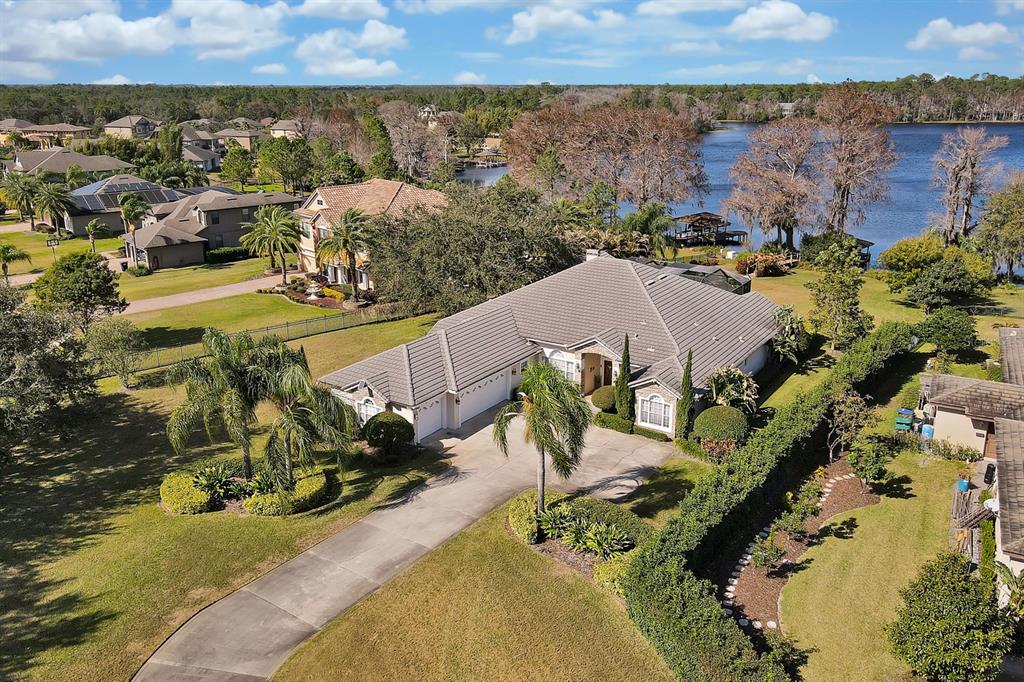